Jeff Swingholm is a graduate of Pennsylvania Hospital in Philadelphia. After 47 years in the medical profession, 42 as a nurse anesthetist, he recently retired and moved to Nashville Tennessee with his wife Nikki. Jeff’s first experience in producing videos was in 1993 when he was told to produce an anesthesia teaching video for the hospital in Wellsboro, Pennsylvania. Because of this experience, he felt a passion to produce other video productions. After viewing a picture slideshow of Dotty and Robert Webber, whom he loved and respected since he was a boy, he felt that their story must be told. He believed very strongly that their legacy must live on for future generations. Jeff is an avid bicyclist. Bike touring is his passion and he is considering a documentary on his trip across the USA. 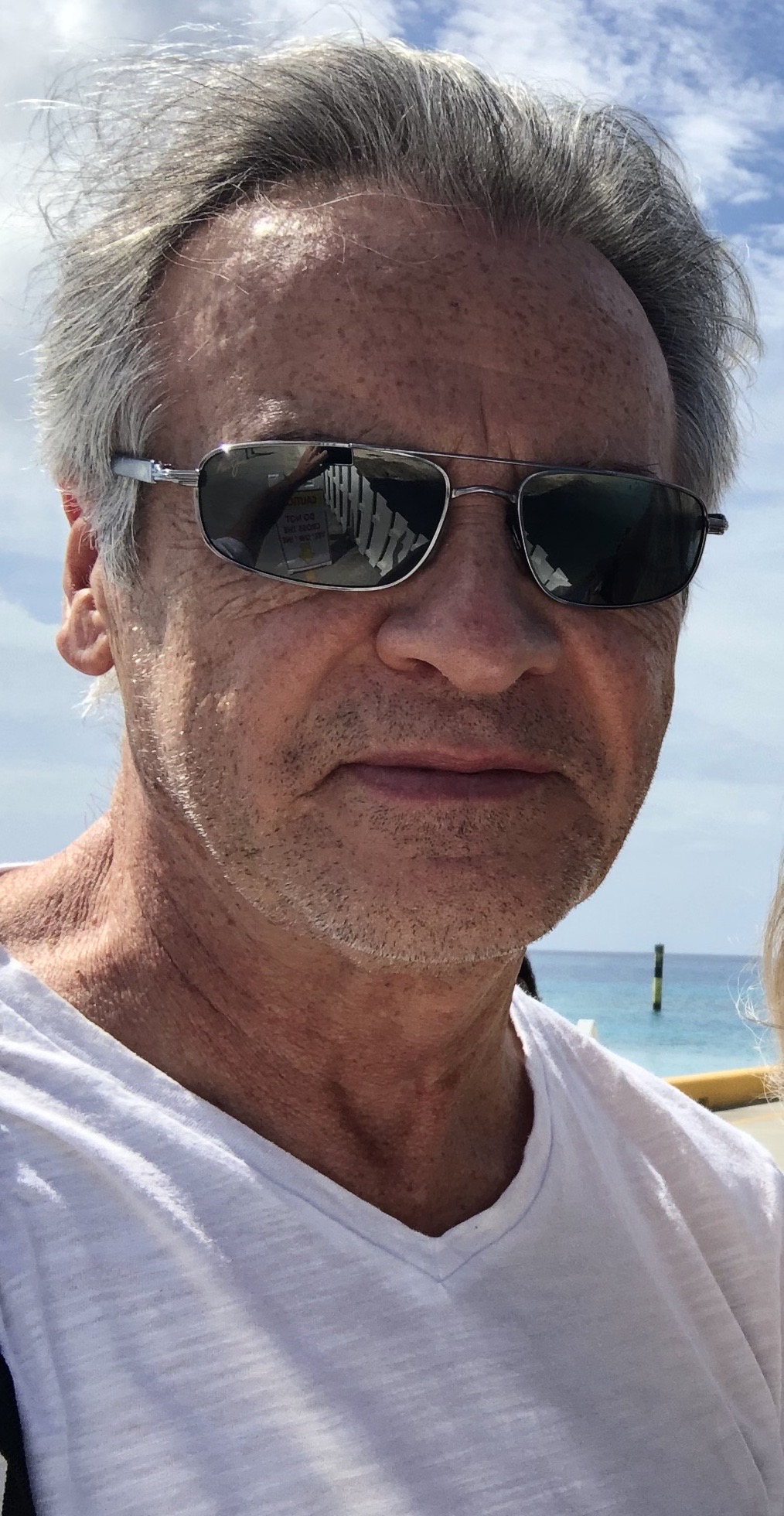 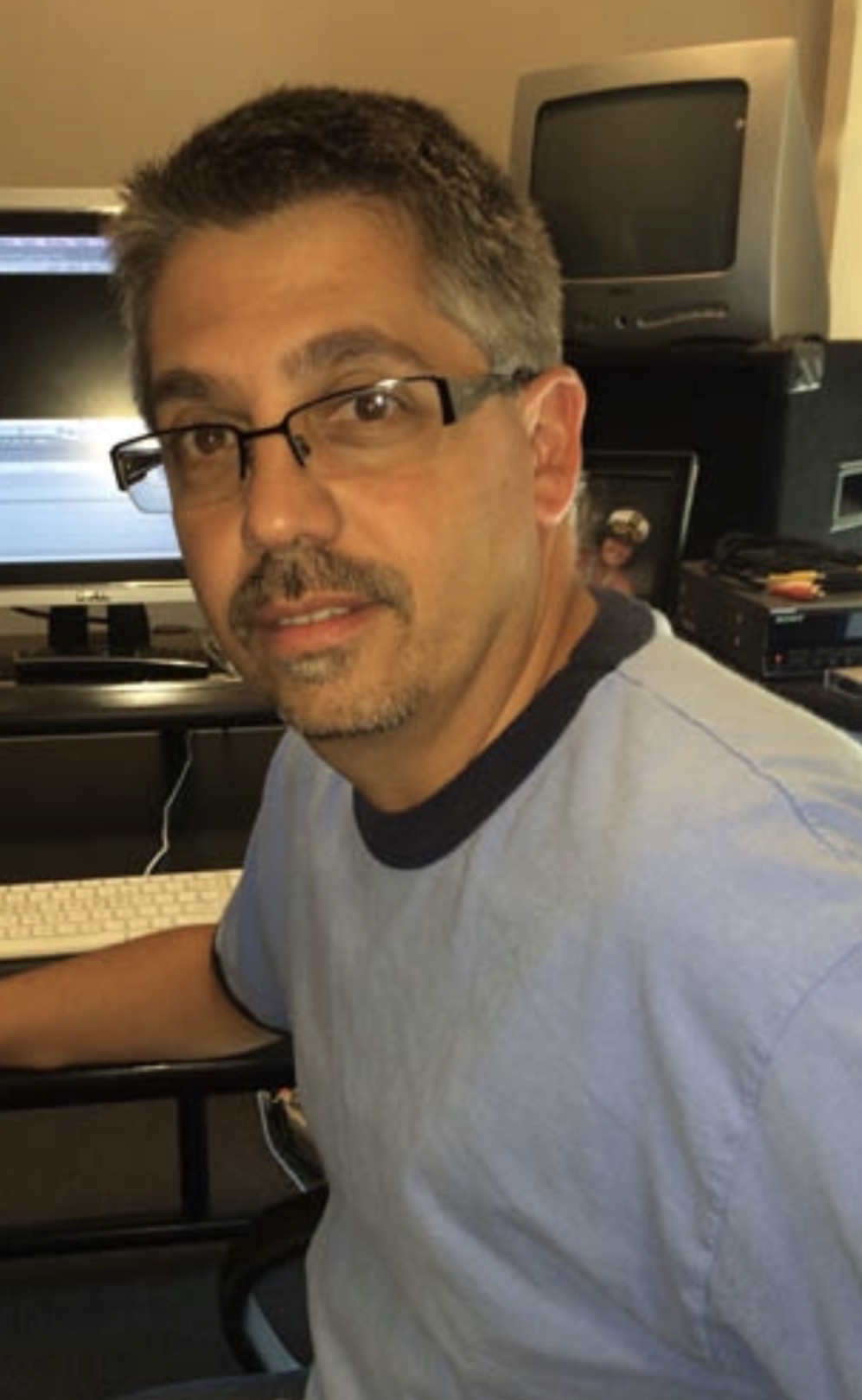 Mark Polonia is a film-maker and editor with 33 years of professional experience in the industry. He has produced and directed over 70 feature films and has done post production editing for History Channel, NBC, ABC and Showtime. Mark brings a unique and visual style to his work and his passion for the visual arts never wavers.

Linda Sampson lives in Wellsboro, PA with her husband, Tom. She graduated from DuBois Business College with a diploma in Stenography and currently works as an Administrator and Volunteer Scheduler for a private hospice foundation. Linda has two daughters and two grandchildren. She enjoys walking, writing, gardening and cooking. Above all, Linda values time spent with family and friends and is active in ministry at St. Peter’s Catholic Church. Her involvement with the Mountain Souls project has been inspiring and unforgettable. 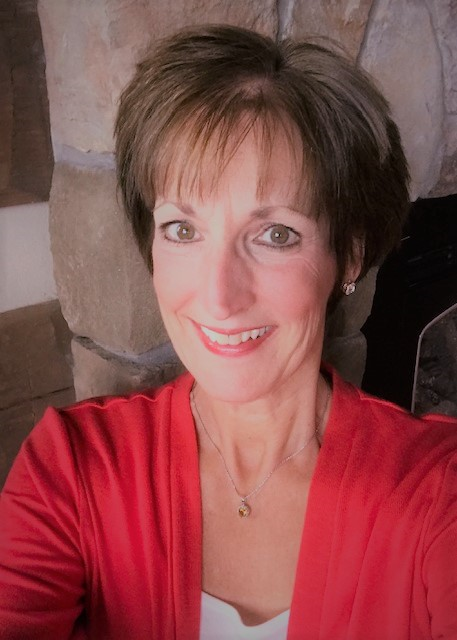 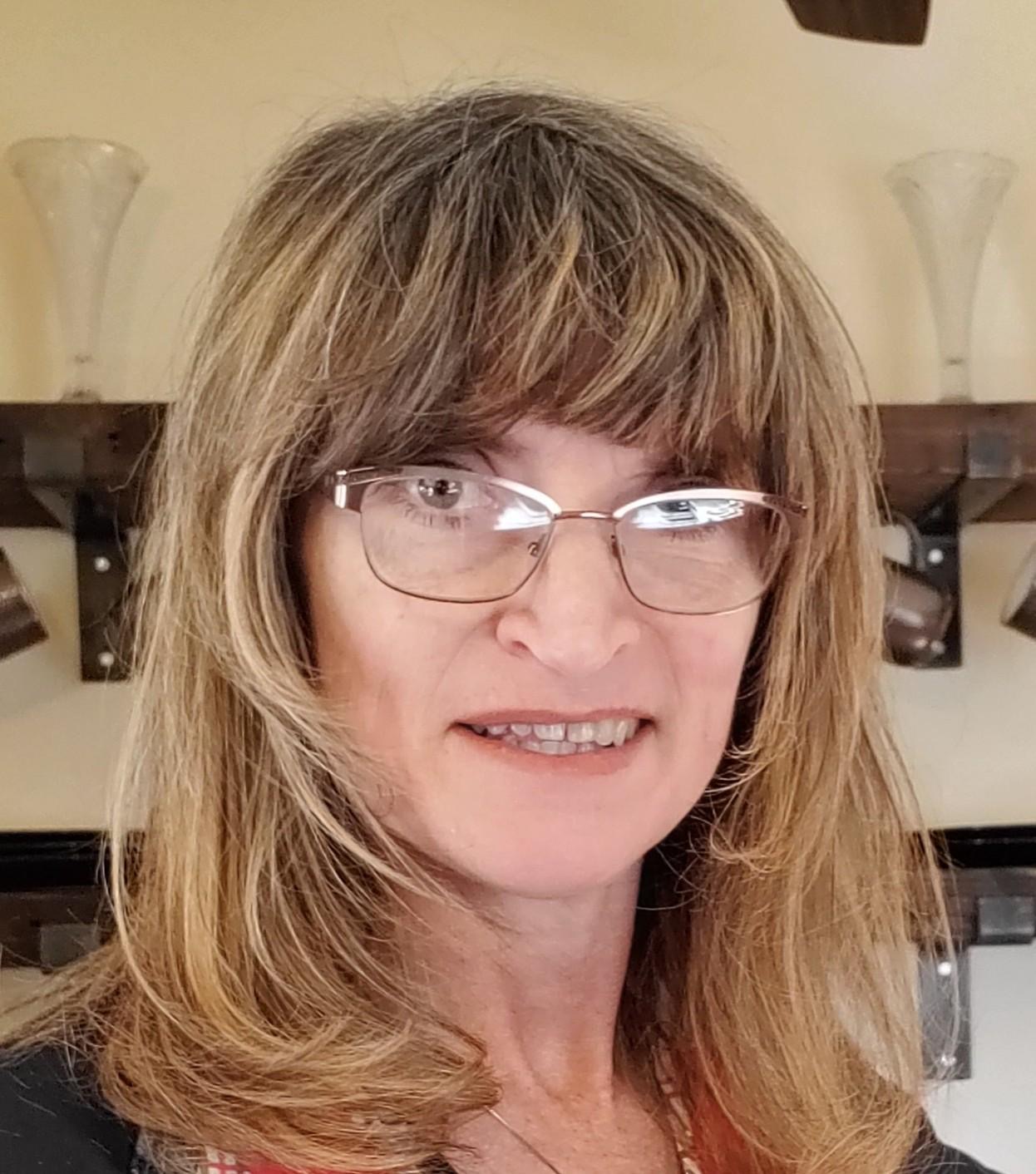 Cathy Heffner has been an Administrative professional for most of her career. She currently is an Administrative Assistant for Penn State Health. She enjoys the outdoors and all that they include as far as hiking, birdwatching, camping, stargazing and campfires. She has always loved writing and poetry, and still dabbles in writing songs and “re-teaching” herself the guitar. Cathy attended Penn State University and has collaborated with several professors on ideas for writing a book. This idea has always been in the back of her mind and with the work on the Mountain Soul’s documentary and short stories associated with the documentary, she now has more motivation to begin the work. Cathy resides in Harrisburg, Pennsylvania with her husband Randy and enjoys spending time with her seven siblings and their families.

Cindy Bower, a resident of Trout Run, provides a clear introduction to the film, setting the stage for the stories to come. She and her husband, like Robert and Dotty, lived without modern conveniences for a year and a half which likely inspired some of her insight.

Matthew Crosbie, a Forester, greatly influenced by Robert and Dotty, provides perspective on their faith. He recites a Poem “Hands of God” written by them that was found placed in their Bible.

Jack Deurer, whose father worked with Robert’s father, introduced the filmmaker to the Webbers at the age of 16. The two would make frequent trips throughout the years, even skiing back to their cabin at 9 o’clock at night – only to be joined by Robert to traverse the snowy trails til 3 in the morning! Jack, a skilled carpenter, was essential to the effort of moving the Webber cabin to the PA Lumber Museum. His love for the Webbers and Pine Creek is ever evident. Jack still resides in the area of Robert’s childhood area near Schaefferstown, PA.

George Durrwachter is a native of the Pine Creek Valley and lives in Cammal. George added a different dimension to the film because of his background as an orthodontist. George’s father was Robert’s first boss with the Bureau of Forestry, so he is able to explain his unmatched work ethic. George exudes friendship and openness when speaking about Robert and Dotty.

John Eastlake provides a wealth of information as well as three quarters of all the pictures used to produce Mountain Souls. A retired Forester, John worked with Robert since the mid to late 60s. The two of them planned, designed, and built the Black Forest Trail. Like Bob, John deserves much praise for his significant contribution to recreation in the Tiadaghton State Forest.

Tom Finkbiner provides the essence of what this documentary is all about, “the journey”. Robert and Dotty truly loved life. Tom, and his wife Deb, knew that very well. As owners of Wolfe’s General Store in Slate Run, they were central in the Webber’s daily life. Tom recites one of Robert’s well-known poems, “Ode to the Woodrat”.

Jim Hyland, District Forester of the Tioga State Forest, is a gifted speaker and writer. In addition to his well-told stories during his interview he provides heart-felt emotion. He articulates the effect the Webbers had on people and what made them so important to so many.

Earle F. Layser grew up in the Pine Creek Valley near Cedar Run, PA.  After serving in the Navy during the Cold War era for four years he returned to Slate Run for a period of time. In spring of 1961, Earle worked on the same crew as Bob Webber for the Bureau of Forestry.  The two of them were hired by George Wills, the District Forester for the Slate Run area at that time.  Later that year, Earle matriculated at the University of Montana forestry school and became a smoke jumper while there. He attended the New York College of Environmental Science at Syracuse and completed a Master of Science degree in plant ecology and biosystematics.  Later, he did additional graduate studies to also attain certification as a wildlife biologist.  Earle worked for federal land and resource management agencies and later operated his own business as a private consultant throughout western United States and Alaska.  Earle has authored a number of scientific research papers and has written six books as well.  Green Fire, The Jackson Hole Settlement Chronicles and I Always Did Like Horses and Women, to name a few.  In 1991, Mr. Layser, with his late wife, Pattie, who was also a writer, made their home on the west slope of the Teton Mountains in Alta, Wyoming, adjacent to Jackson Hole. Over the years, Earle has generally made annual trips to the Pine Creek Valley to reconnect with the old homestead and friends, at which time he and Bob Webber would generally exchange stories and hike the mountain trails together.

Michael Pilato, Executive Director, Public Art Academy, who is currently living in Florida, was responsible for the “Inspirational Wall Mural” in Williamsport, PA which includes a depiction of Robert reading a book. Michael’s artwork is world-class and his contribution to Mountain Souls provides an inspiring illustration to accompany the stories being told. Although he never met Robert and Dotty, his perspective shows their legacy is far-reaching.

Josh Roth, Site Administrator of the Pennsylvania Lumber Museum, provides insight into the Webber exhibit and summarizes how impactful the Webber legacy really is. His leadership and coordination will see that their love for life, forests, and conservation will continue to be told as the public visits the site in Potter County.

Ben Sands, a forester, has fond memories working with Robert on the trails. Robert inspired many and this is evident in Ben who continues to see that the trails of the Tiadaghton remain a premier destination in the state.

Charlie Schwarz, a retired Assistant District Forester, was Roberts boss for many years. He provided a wealth of information and knowledge as well as continued support for the Mountain Souls project.

Curt and Penny Weinhold, residents of Potter County, are avid outdoorsman who always admired Robert and Dotty. Penny, who had deep conversations with Dotty, adds an important element to the film. Curt, a professional and skilled photographer, captures the natural beauty of Pennsylvania in some of pictures used.

Alan Wolfe was just a boy when Robert moved to Slate Run. He was fascinated by their lifestyle and would visit them frequently. He was even their first overnight guest on the ridge. Robert took him on a vacation to the White Mountains of New Hampshire where they hiked Mount Washington. Robert was seen as a role model to many young men and that positive impact is shown in Alan.